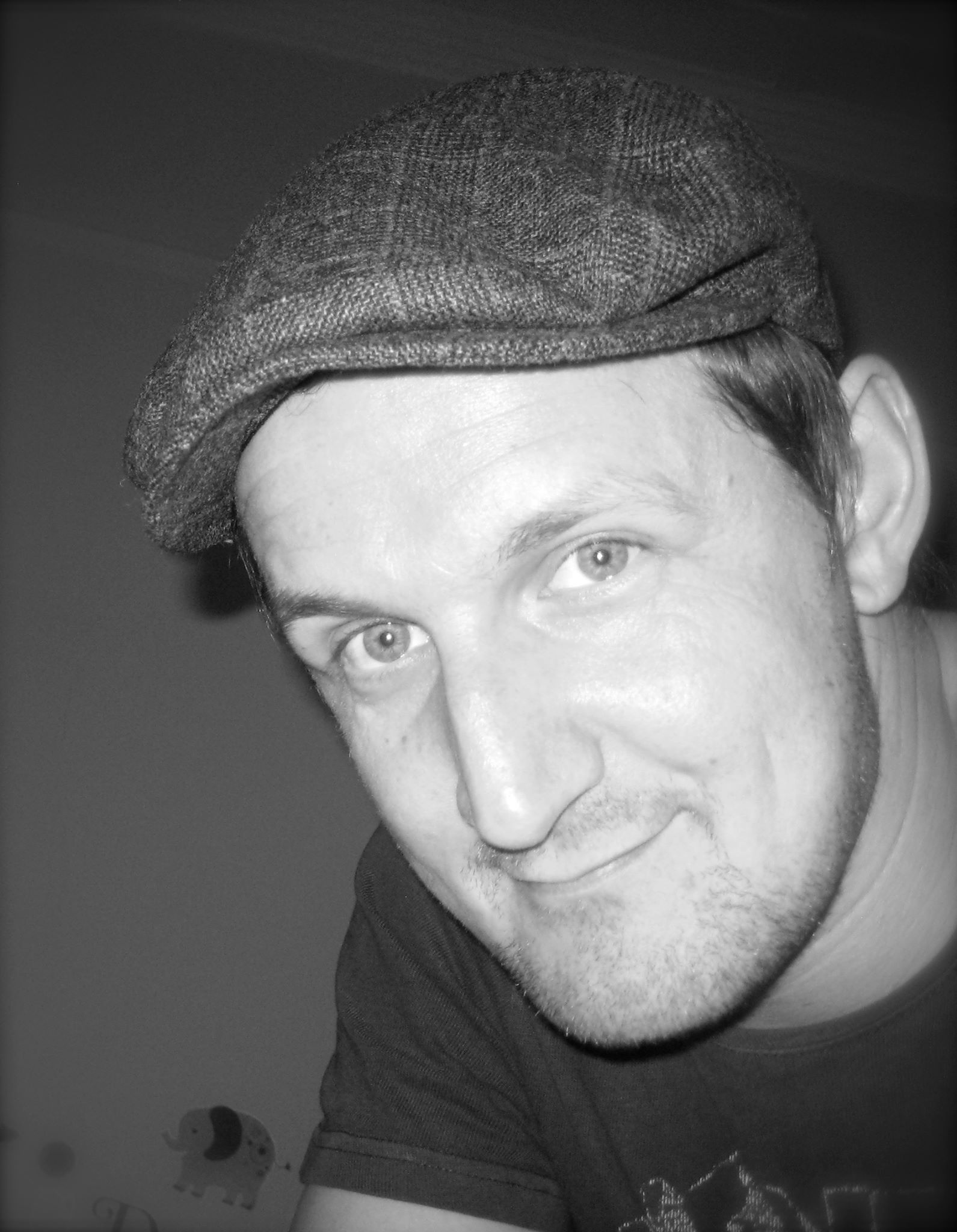 Ben is a freelance director and began his career at multi-award winning film production company Exit Films. Specialising in high-end TV commercials, he has built a reputation for professionalism and creatively driven work.

He has created exceptional promotional video pieces for companies in Melbourne and abroad and recently enjoyed integrating 3D animation and design for a Cadbury Fundraising Project.

Ben produced environmental short film GIVE FRANK A BREAK starring comedian Frank Woodley, to encourage people to use less plastic. It screened in competition at FLICKERFEST.

He was Second Unit Director on the Australian feature film THE LEGEND OF BEN HALL. A cracking bushranger epic of Australian cinema.

He directed and co-produced a TV pilot ROAD STORIES. Shot by cinematographer Adam Arkapaw, it follows an aspiring band on their make-or-break tour to the Tamworth Music Festival.

He has directed the black comedy short, DEAD AND BURIED winning multiple audience awards, and finalist at The Canberra Short Film Festival.

Ben is a proud supporter of YGAP and has directed and produced a pro-bono promotional video for their hugely successful Polished Man campaign.

He can be contacted for creative projects at: